Yesterday was a great day at Icer Air 2007. The ski and snowboard big-air competition was incredibly fun to watch and photograph. I spent my time getting photos of the ski and snowboard big-air competition as well as shooting the activities on the vert ramp. Below are a few samples of photos from Icer Air 2007 and another 64 photos are initially only available at my photo archive.
Icer Air 2007 Photo Archive 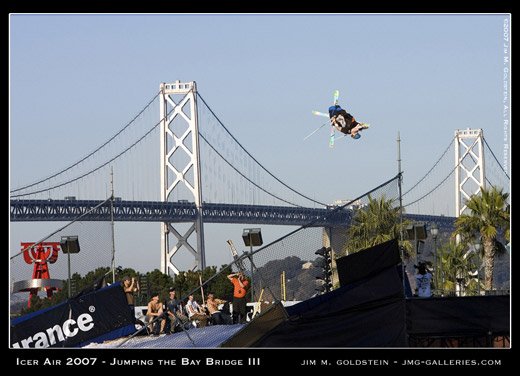 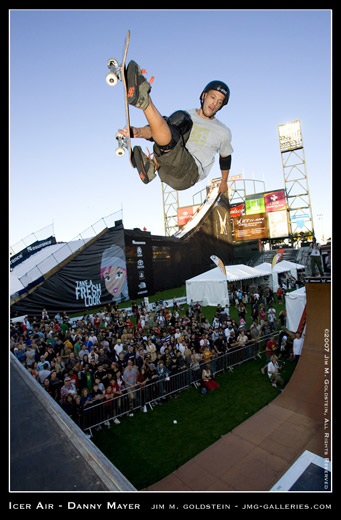 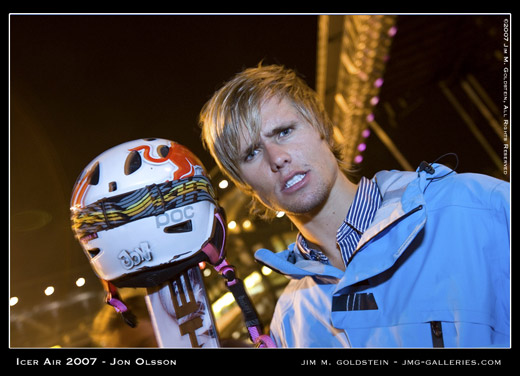 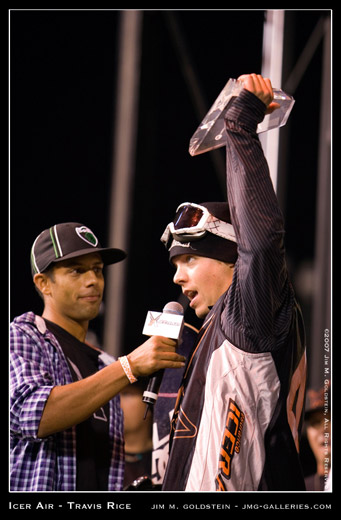 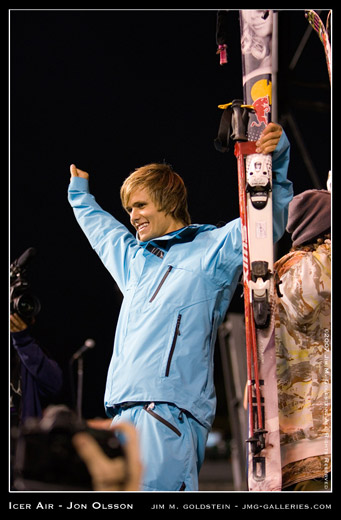 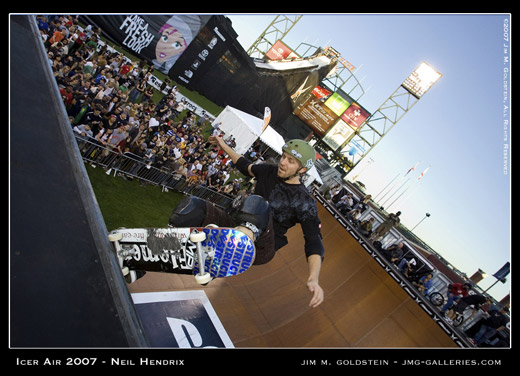 Oh and if you’re curious about the results of the competitions here is the info: