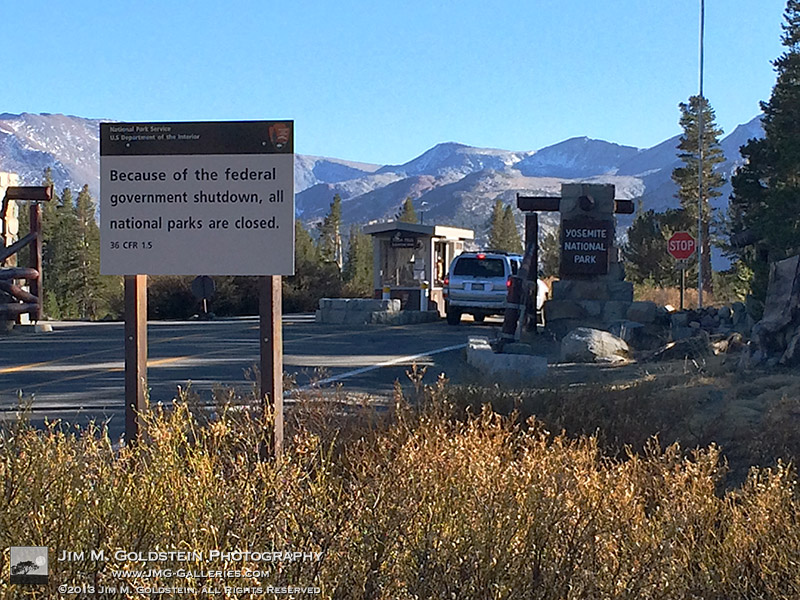 Day 1 of the partial U.S. government shutdown just happened to fall on the day I left for my fall photography and new moon astro-landscape trip. My first stop was Yosemite National Park which was a high profile casualty of the shutdown. All highways were open to the park so as to drive through, but visitors were asked to refrain from stopping. Quite ironic that the public was and still is being advised to avoid using public land. 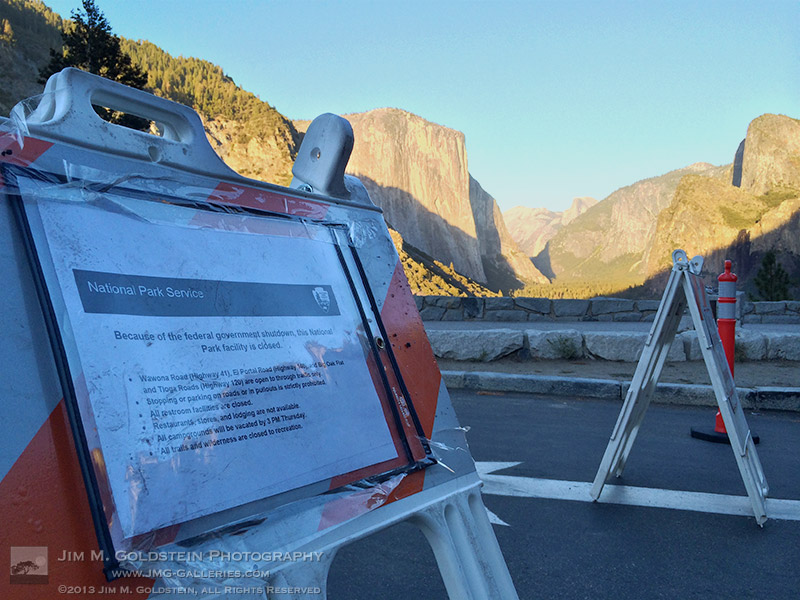 Having traveled through Yosemite so many times it was incredibly sad and frustrating to not be able to enjoy the scenery as I might normally. I cannot emphasize how frustrating it was to have something of such beauty in reach, but yet deliberately taken away. Lucky for you though I’ve developed a set of images taken during my trip that just might evoke that frustration as I felt. Below are the amazing views of Yosemite as taken during my time in Yosemite during the first days of the U.S. government shutdown. 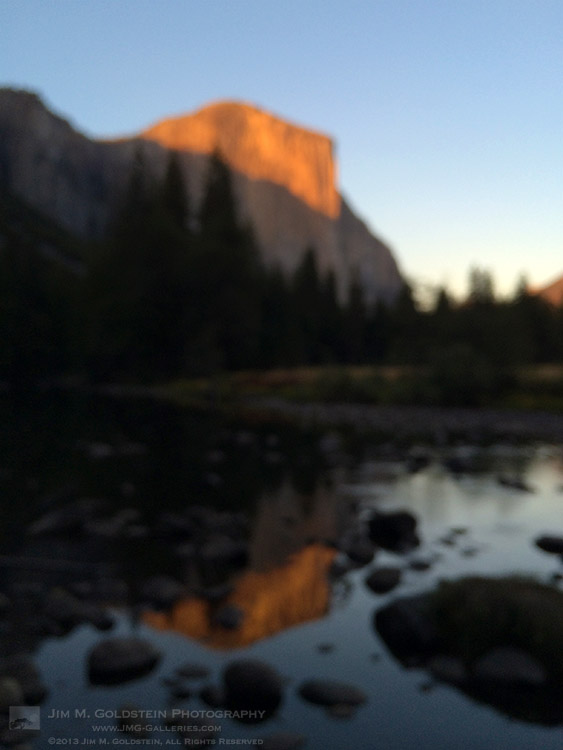 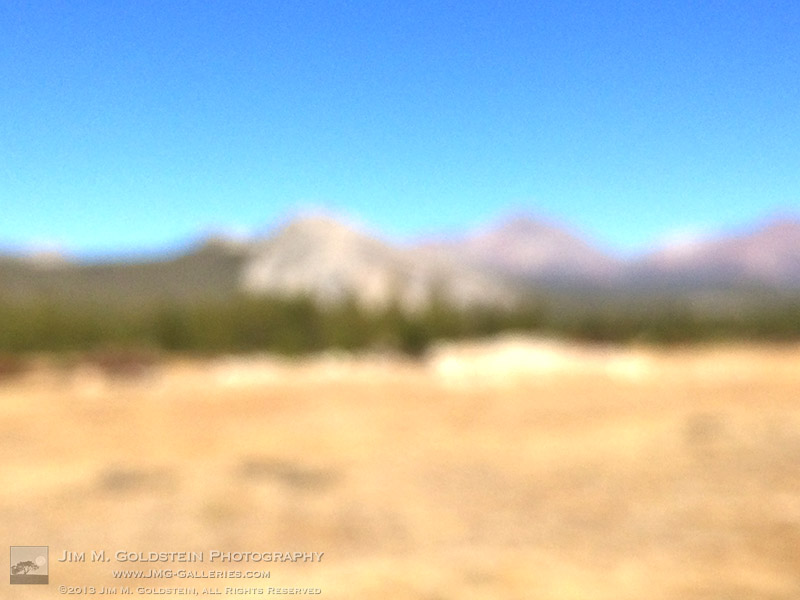 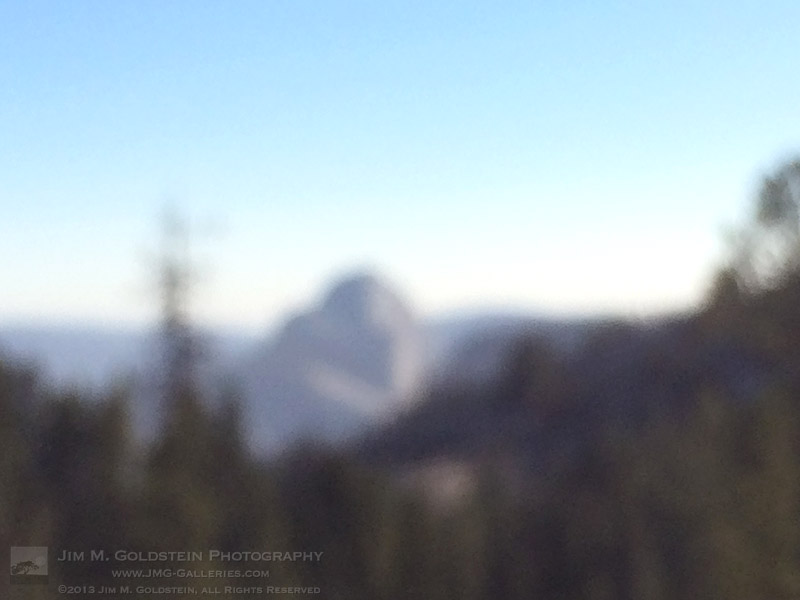 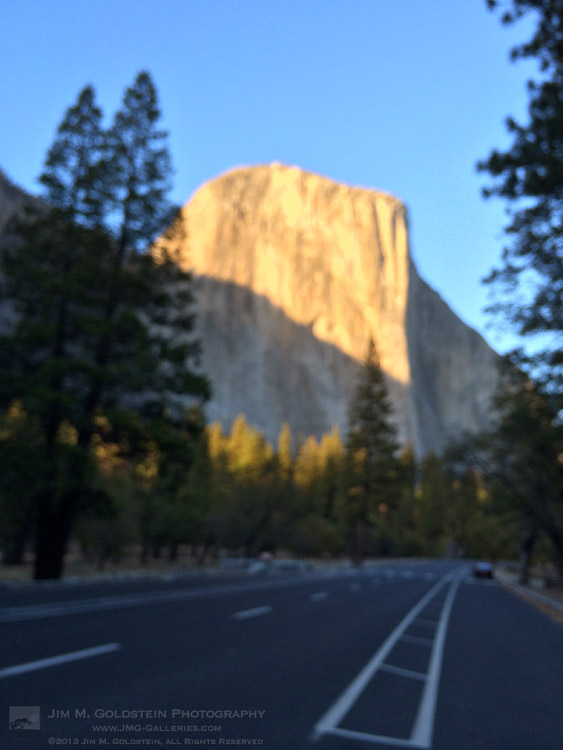 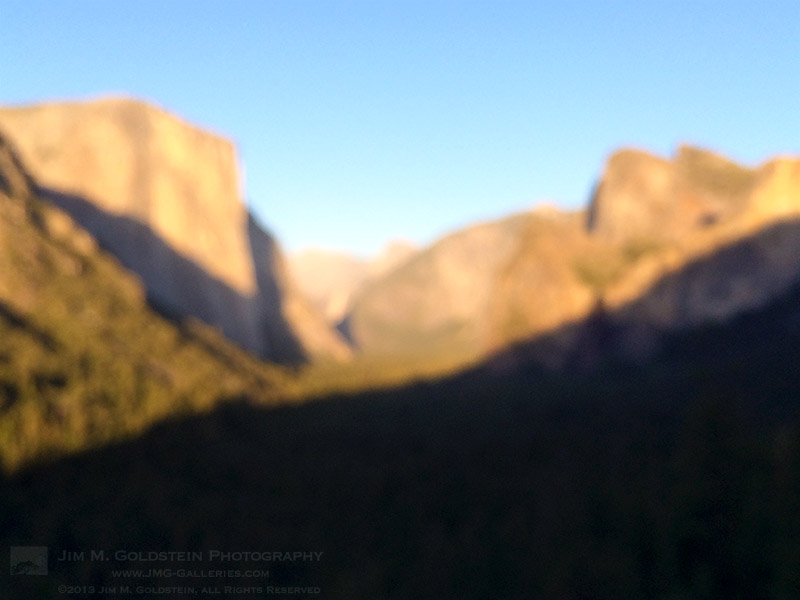 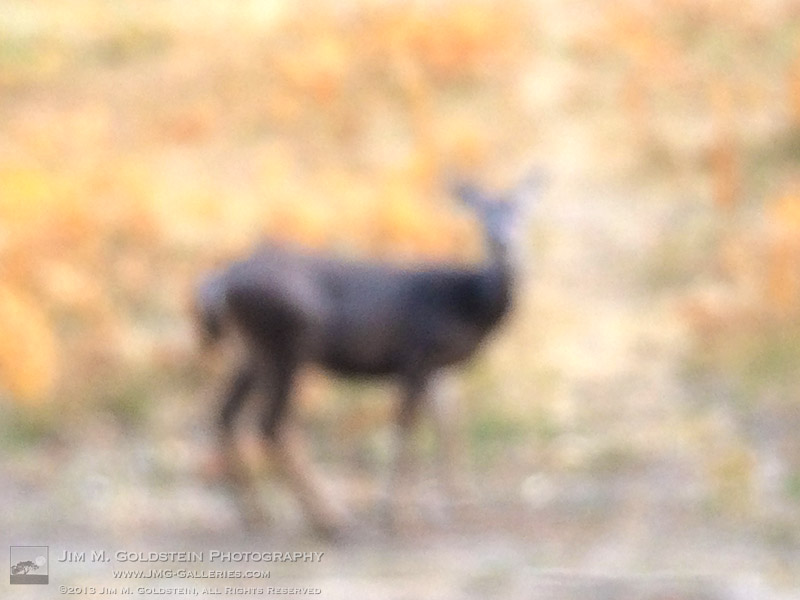 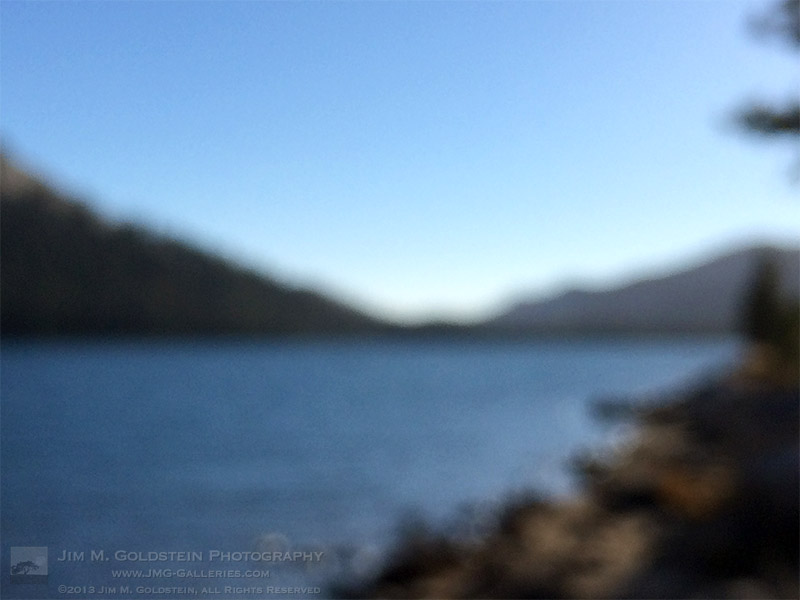 Photo Details:
iPhone 5S with blur achieved in camera at the time of capture.

For more on why the national parks were shut down I recommend this NPR article and broadcast:
National Parks Close As Other Public Lands Stay Open

About the Author
Jim Goldstein is a professional photographer and author, based out of the San Francisco bay area in California, who specializes in outdoor and nature photography. Passionate about nature and the environment Jim infuses elements of the natural world into his commercial, editorial and fine art work. For more follow Jim on Google+ | Twitter | Facebook | Instagram | Subscribe
Social Share
4 Comments
Copyright © JMG-Galleries – Jim M. Goldstein Photography, All Rights Reserved