One of the great things about creativity is that it can germinate from a mistake. The trick for photographers is to develop an awareness and eye to see mistakes as creative opportunity so as explore them until they become a crafted photograph. It is very easy to feel that we have to be in control of the creative process from beginning to end and that is not required. Sometimes taking an extended look at a mistake can yield new ideas that would never have come to mind otherwise. Working a scene and trying new angles, settings, focal lengths, etc. is one way to hone your final product through “seeing,” and other times “seeing” happens after the fact when photo editing (see Always Check Your Seconds). The trick to “seeing” after the fact is to not become so absorbed in your initial idea of what you had wanted to accomplish and to be open to new viewpoints and possibilities.

Sometimes mistakes present themselves in an obvious fashion as was the case while I was taking example photos with a new Petzval lens. My aim was to photograph a model and leverage the optics of the lens to capture it’s iconic swirled bokeh in the background. The output as seen below was exactly what I had intended, but in the process a mis-shot was captured and I didn’t notice it’s potential until I was photo editing. Granted the intended shot was perfectly fine; I found the mistake photo fascinating. I instantly saw the opportunity to create something new that I’d never seen before. Inspired I went back out to replicate the optical aberration with a Canon 50mm f/1.0 which lacked the swirled bokeh. 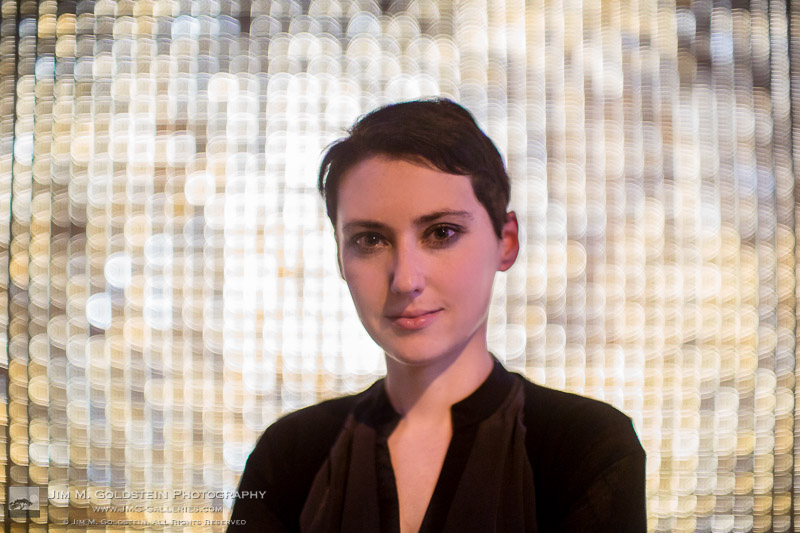 The intended outcome of my shoot. 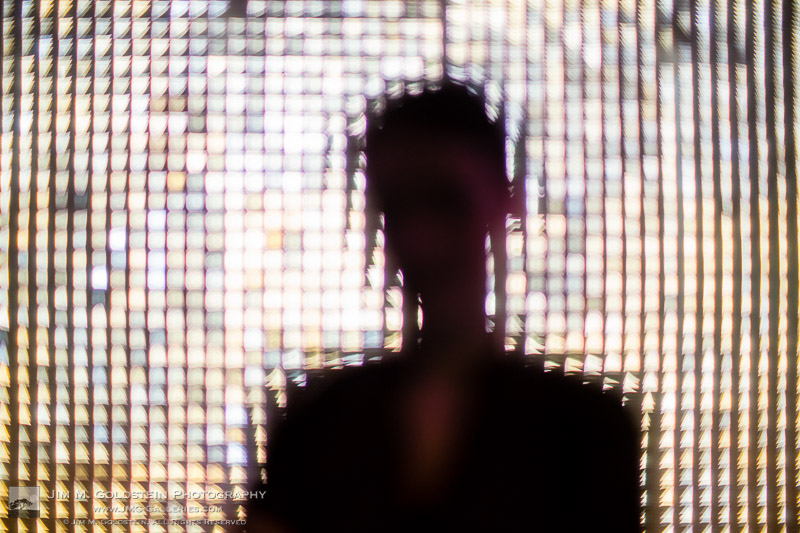 The accident that sparked an idea

The reshoot of my model with a new lens and similar settings yielded the results I had envisioned (see below). Granted the end results are not for everyone, but given the spooky nature of how my model turned out I thought it made for a great Halloween styled photo set. My mistake yielded a new technique I’m eager to continue to perfect. 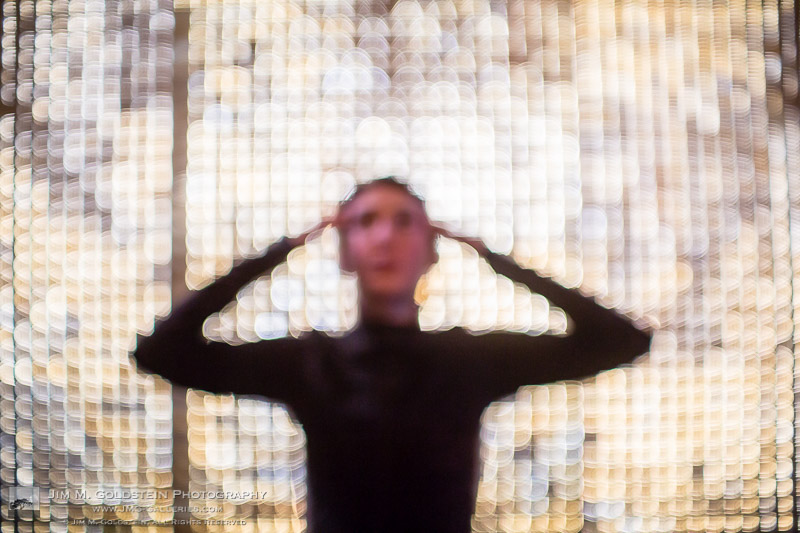 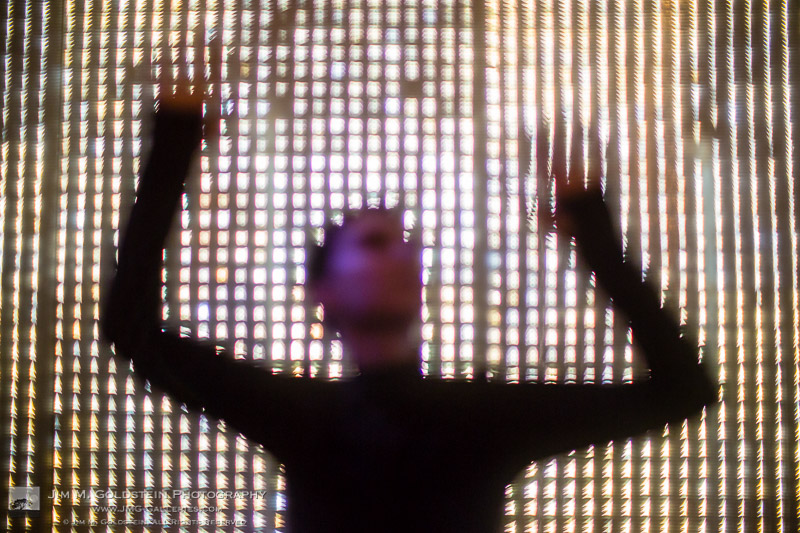 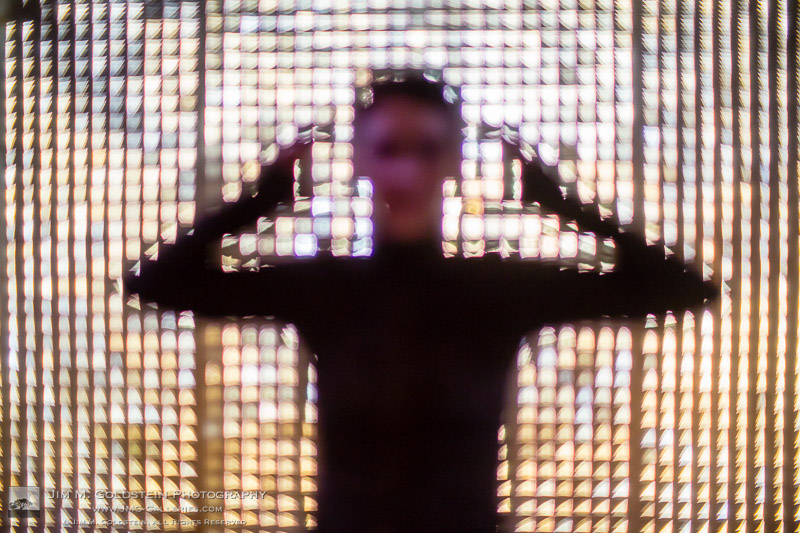 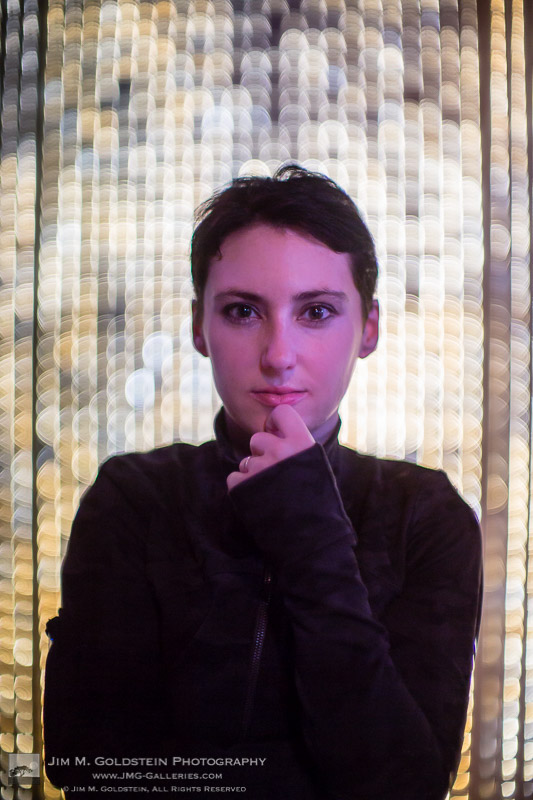 Experimental Portrait – The Normal One 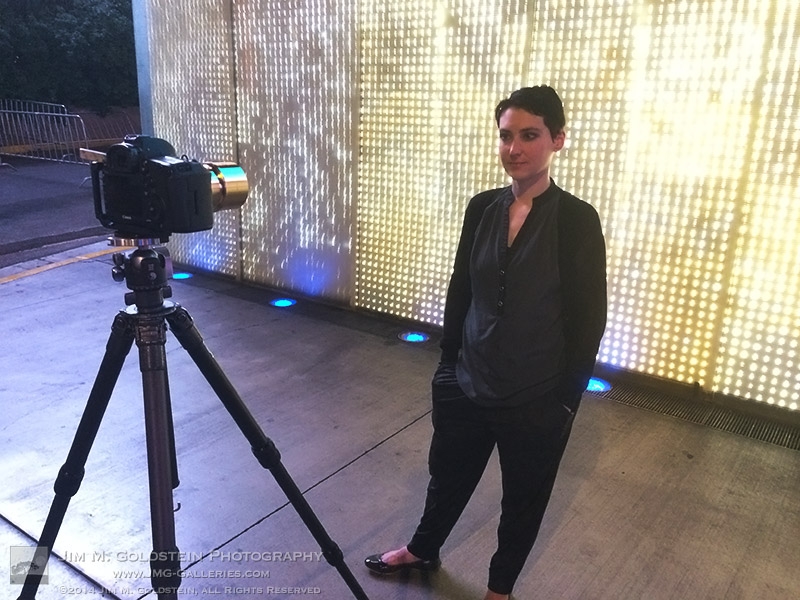 Behind the Scenes – Experimental Portraits