Super Moons are BS, But I Love Them 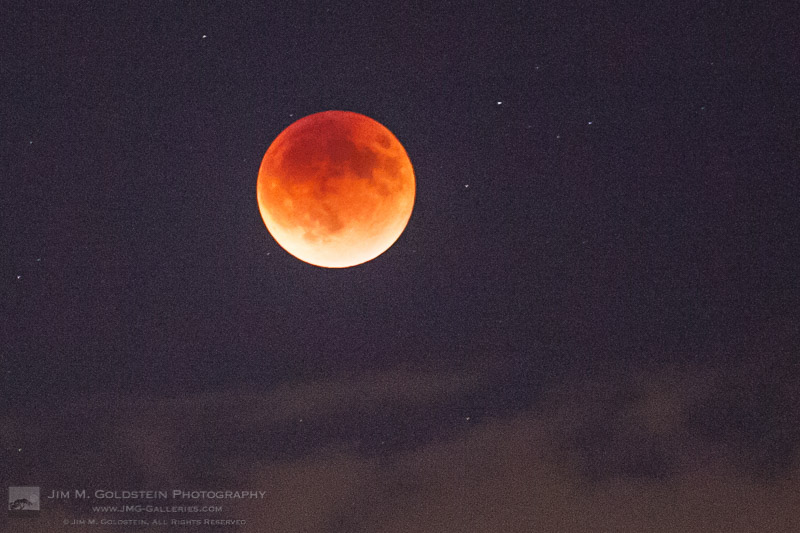 As someone who has been interested in astrophotography for over two decades the term “Super Moon” is not only B.S., but it’s increasingly over used. “Super Moon” has become the layman term for a full moon at perigee, the closest point of the moon in its elliptical orbit to Earth. The culprit behind the overuse of this arbitrary term is the press, but even though I think it’s B.S. I love that it has raised awareness and interest to a broader audience (more on this shortly).

It’s actually incredibly interesting to see how the term “super moon” has entered into standard cultural awareness. You can get a glimpse of how popular the term has become in Google Trends. 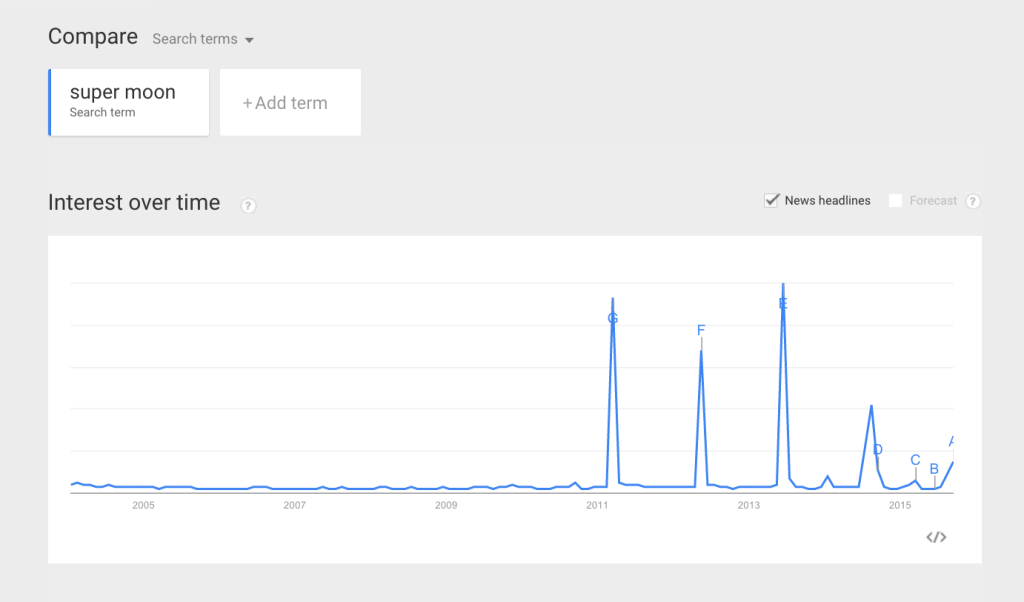 It’s also interesting to note that this term is something that is most commonly used in the U.S. I suppose something has to fill the void of the 24 hour news cycle and everyone’s social feeds. 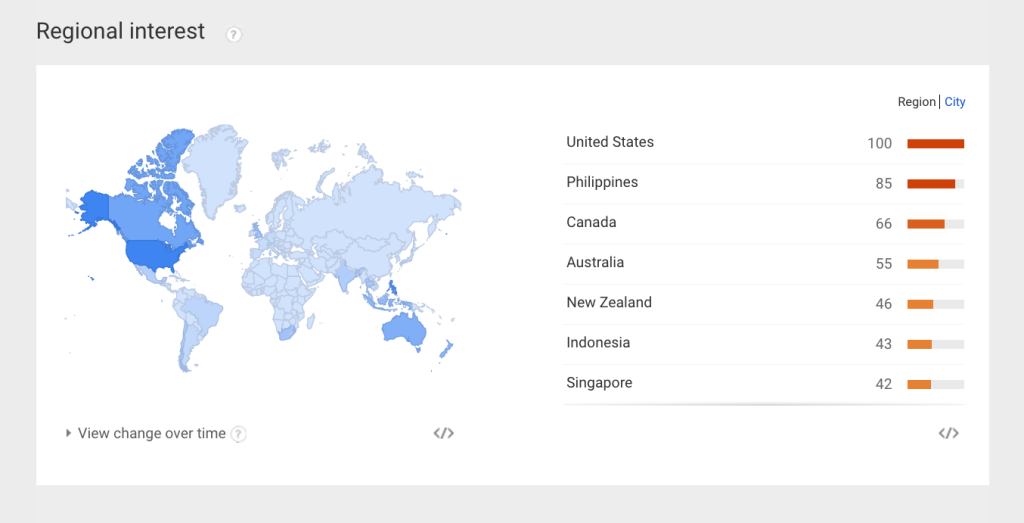 Last night, September 27, 2015, was the most recent “Super Moon” and it happened to be a “Super Blood Moon”. Terminology aside what I loved about my brief time taking in this lunar eclipse was sharing it with my 5 year old son. You never realize how stale your experience of seeing a lunar eclipse has become until you witness a 5 year olds expression of amazement and excitement taking in their first lunar eclipse. I loved experiencing the eclipse through his eyes. I also really enjoyed seeing people, who might otherwise never be out to see an eclipse, roaming about for a good view. Many with their cell phones and tablets using star gazing applications to pinpoint where the moon would rise. We live in an amazing time when knowledge and interest in the natural world are high. For as much as I read about political polarization and various groups trying to negatively alter our education system I feel better knowing that people still have a curiosity about our natural world and aren’t sacrificing animals or people because Earth’s shadow happens to block sunlight reflecting off the moon.

Highlights from my night with my son… 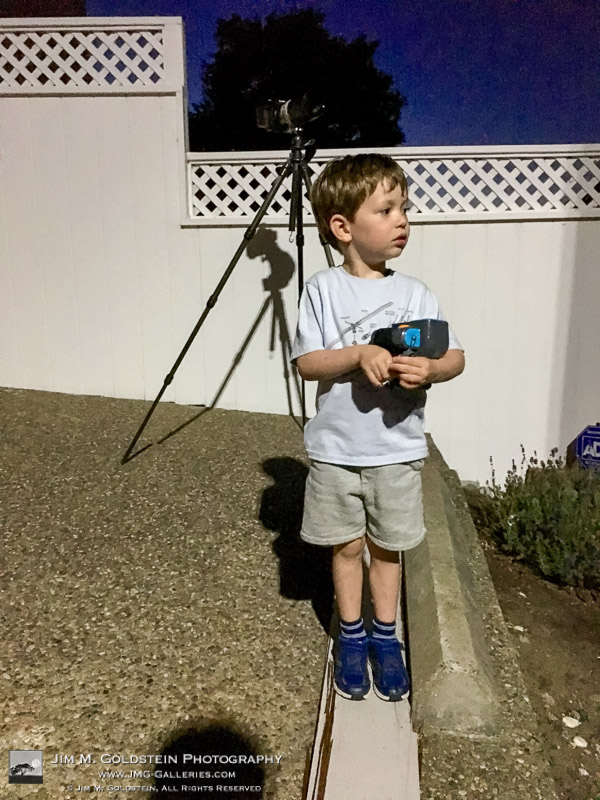 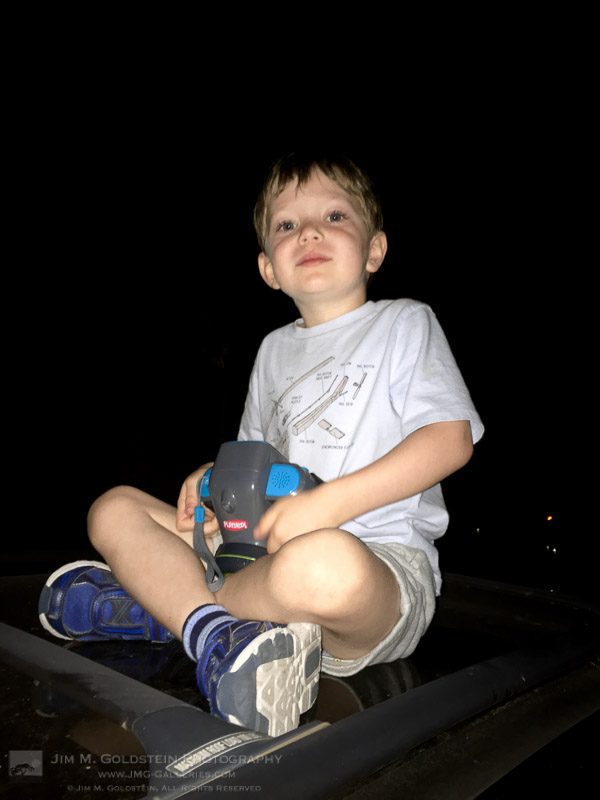 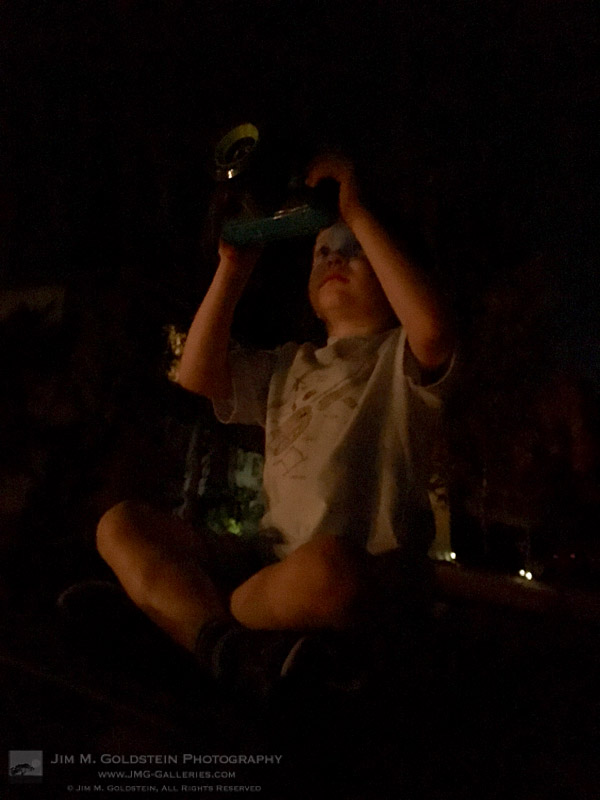