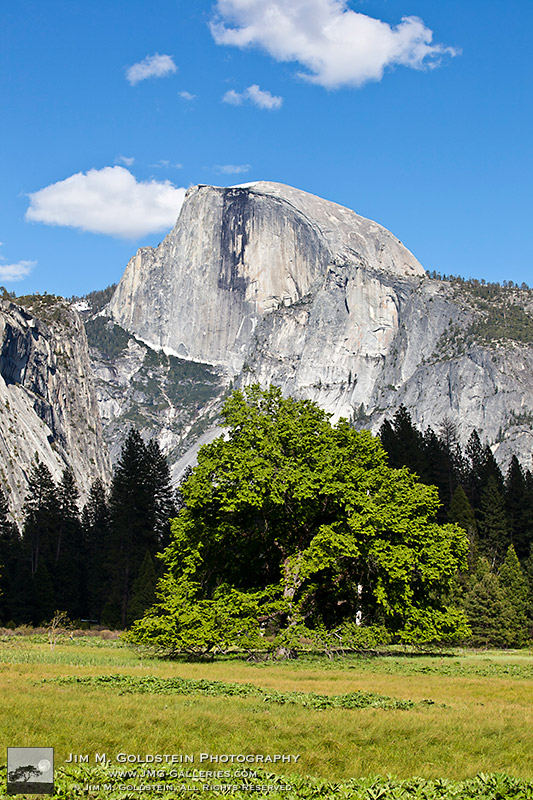 A lush and green Elm tree on Cook’s Meadow with Half Dome in the background on a warm Spring day – Yosemite National Park, California

Happy 125th Anniversary Yosemite. In 1890 Yosemite was designated the 3rd U.S. National Park thanks to legislation signed by President Benjamin Harrison. Since that time it has been a source of endless inspiration to outdoor enthusiasts, conservationists and artists. Personally Yosemite plays a special part in my life being one of my favorite places to connect with nature and find creative inspiration. Learn more about the anniversary and the events that will be taking place in the park on the Yosemite National Park web site.

If you have a favorite Yosemite photo do share it in the comments.