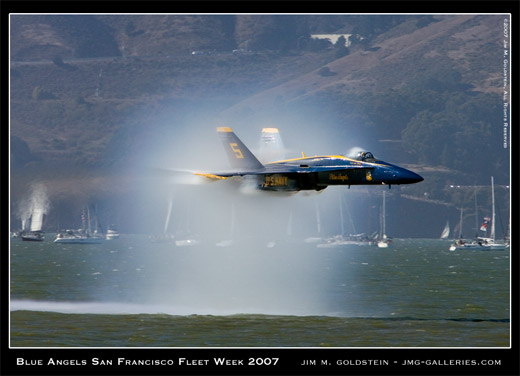 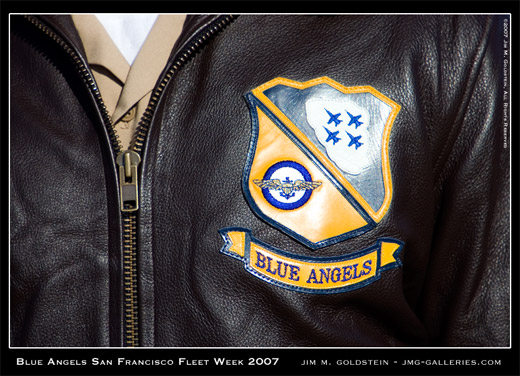 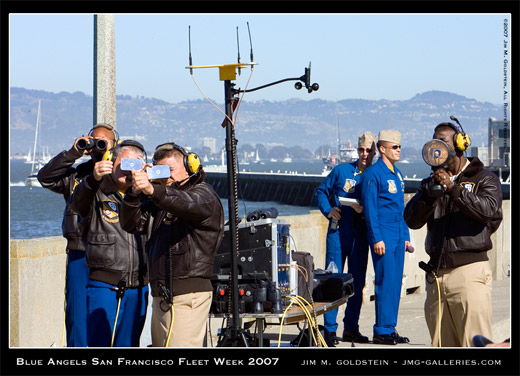 The men behind the Blue Angels who keep them on target and safe. 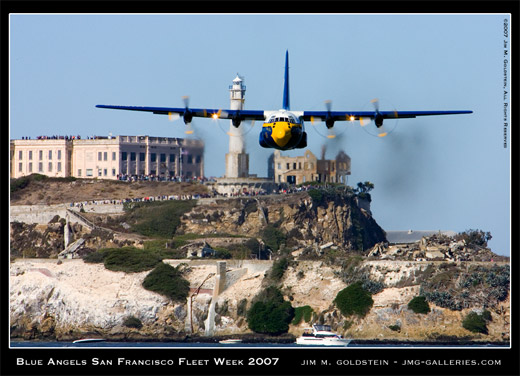 “Fat Albert” on approach, with Alcatraz in the background, to kick off San Francisco Fleet Week festivities