Wilderness Protection – Only As Strong As The Wilderness Act 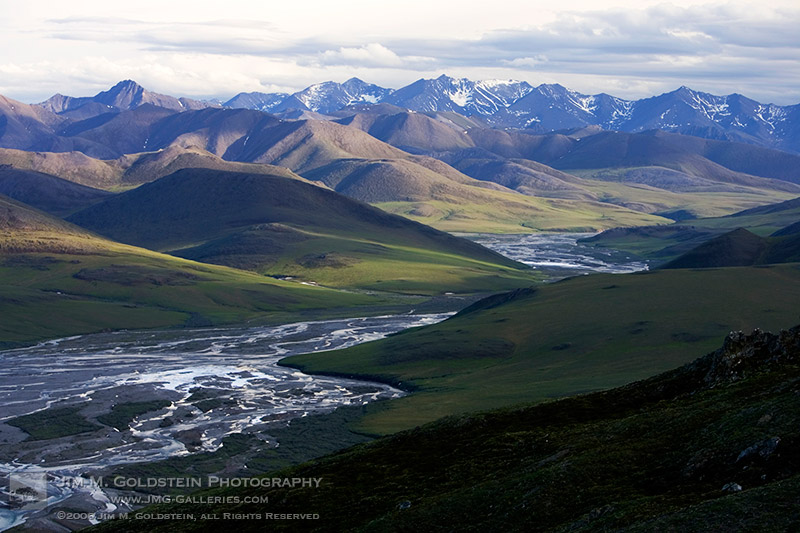 View of the Kongakut River Valley, looking south towards the Brooks Mountain Range over Caribou Pass at midnight

This weekend an interesting OpEd hit the New York Times titled Rethinking the Wild,  The Wilderness Act Is Facing a Midlife Crisis. If you haven’t read it I highly recommend you do, as you’ll hear much of this narrative in the coming months and years as various forces continue to try to chip away at it to weaken it if not undo it.

The Wilderness Act of 1964 did something amazing, it protected 9.1 million acres of federal land and now protects 109.5 million acres. This act oversees the protection of national parks, national forests, U.S. fish and wildlife services and the bureau of land management. What this piece of legislation defined as wilderness is such:

DEFINITION OF WILDERNESS
(c) A wilderness, in contrast with those areas where man and his own works dominate the landscape, is hereby recognized as an area where the earth and its community of life are untrammeled by man, where man himself is a visitor who does not remain. An area of wilderness is further defined to mean in this Act an area of undeveloped Federal land retaining its primeval character and influence, without permanent improvements or human habitation, which is protected and managed so as to preserve its natural conditions and which (1) generally appears to have been affected primarily by the forces of nature, with the imprint of man’s work substantially unnoticeable; (2) has outstanding opportunities for solitude or a primitive and unconfined type of recreation; (3) has at least five thousand acres of land or is of sufficient size as to make practicable its preservation and use in an unimpaired condition; and (4) may also contain ecological, geological, or other features of scientific, educational, scenic, or historical value.

The Rethinking the Wilderness Act OpEd” in short argues “we need to accept our role as reluctant gardeners.” Unfortunately this argument assumes that we have a full understanding of our environment and opens the doors to the organizations and people the act was put in place to protect the land from. Who will the “gardeners” be and what will their motivation be? Yes climate change is real, but it is also a very convenient excuse and lever for foes of the Wilderness act to weaken its strict protections.

The OpEd had one incredibly relevant quote that still holds true from Frank Egler:

Humanity suffers from a good deal of well intentioned ignorance when it comes to our environment.  While we’ve made great strides technologically advancing our civilization, but we’ve done a very bad job managing and fully understanding the impact we make on our environment. Just because we can make changes, even well intentioned changes, it doesn’t mean that we fully understand environmental systems let alone the ramifications of counter efforts.   Case in point, as a teenager in the 80’s & 90’s they had signs up in Yosemite stating that Mirror Lake was drying up and was due to disappear in a decade or two. Now they know its a seasonal lake that ebbs and flows with snow melt. It’s a good thing they didn’t build a dam to try and preserve the lake.

Climate change certainly is happening, but nature is resilient. It will only remain resilient and in a wild state when left alone and protected as it has been, strictly as wilderness, free from natural resource hungry companies (oil, mineral, developers, etc.) To experience true wilderness you should make every effort to visit a U.S. National Wildlife Refuge. They’re not as easily accessible as National Parks, but you’ll quickly get an idea of how strictly these lands are protected. My favorite National Wildlife Refuge is the Arctic National Wildlife Refuge (pictured above), but many smaller refuges are near major urban centers. If you’re a nature or wildlife enthusiast then pay close attention to up coming discussions on revising the Wilderness Act as what you know and love may be irrevocably changed.