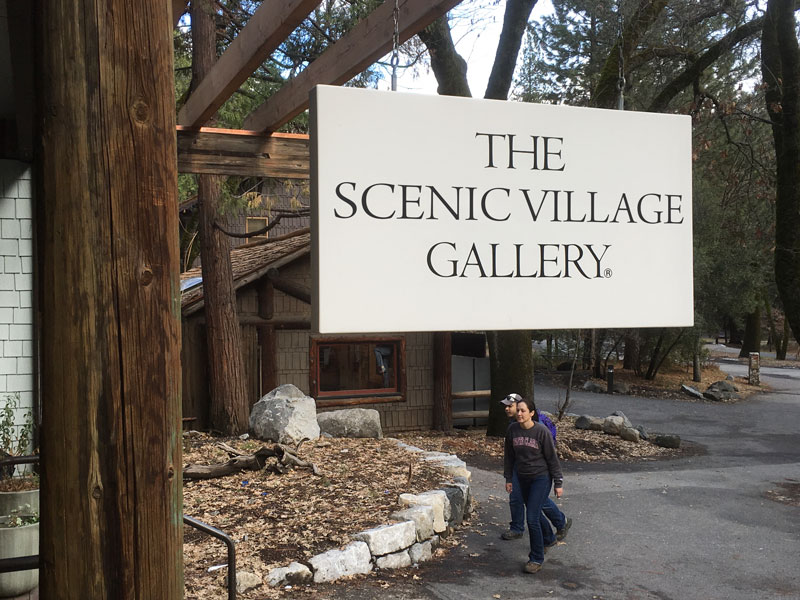 Yosemite is a place that never ceases to amaze, often evoking a reflexive “Wow!” from my lips as I explore the national park. Indeed on my last visit that wow factor hit me again as snow fell in Yosemite Valley, but I was also wow’d in a way that could only make me facepalm in disgust and embarrassment. What could cause such a reaction? Seeing the recent name changes to much beloved landmarks that have swept across the park due to a heated trademark battle between the National Park Service and Delaware North. Curry Village is now Half Dome Village, Yosemite Lodge is now Yosemite Valley Lodge, The Ahwahnee is now the Majestic Yosemite Hotel, etc., but what pushed me over the edge on my visit was seeing the recent change to The Ansel Adams Gallery which is now The Scenic Village Gallery.  The absurdity of changing the name of a Historical Landmark such as the Ahwahnee is in itself silly especially given the Historical Landmark placards still stand outside & inside the building, but to see tradition further trounced upon by changing The Ansel Adams Gallery to something as generic as “Scenic Village” was mind blowing. Below are some photos of the signs reflecting the name changes I took on my visit. I will say though they got the name right on some buildings that have yet to get much press attention… 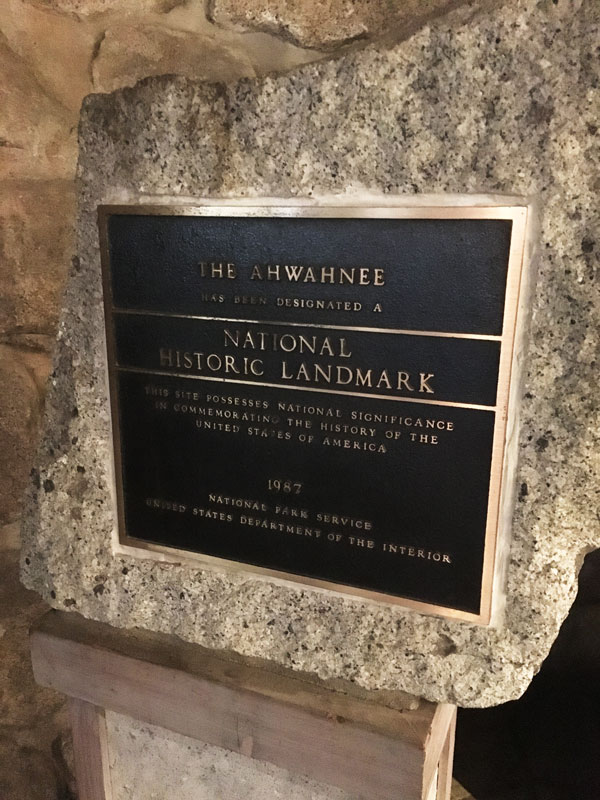 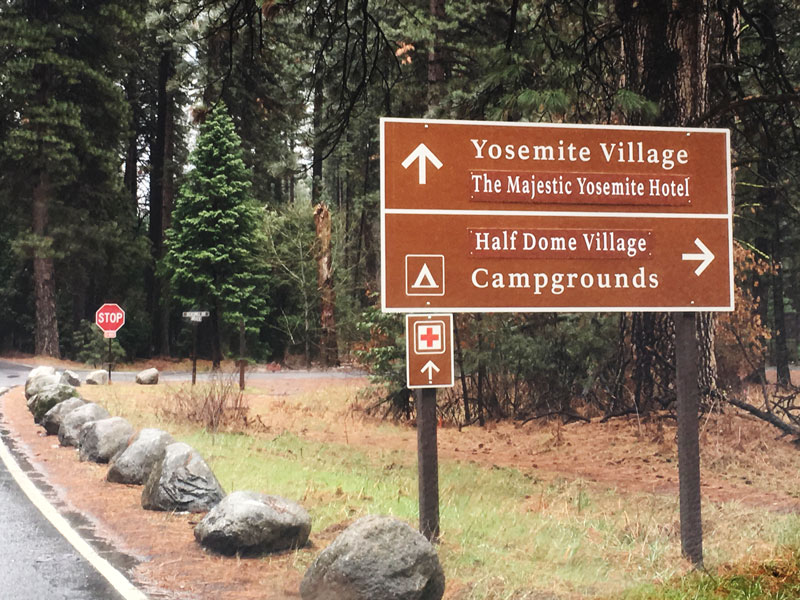 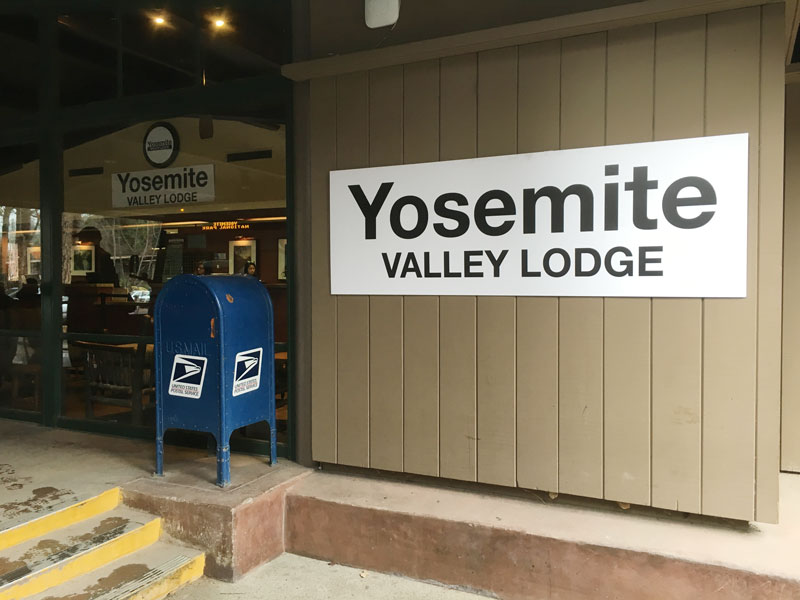 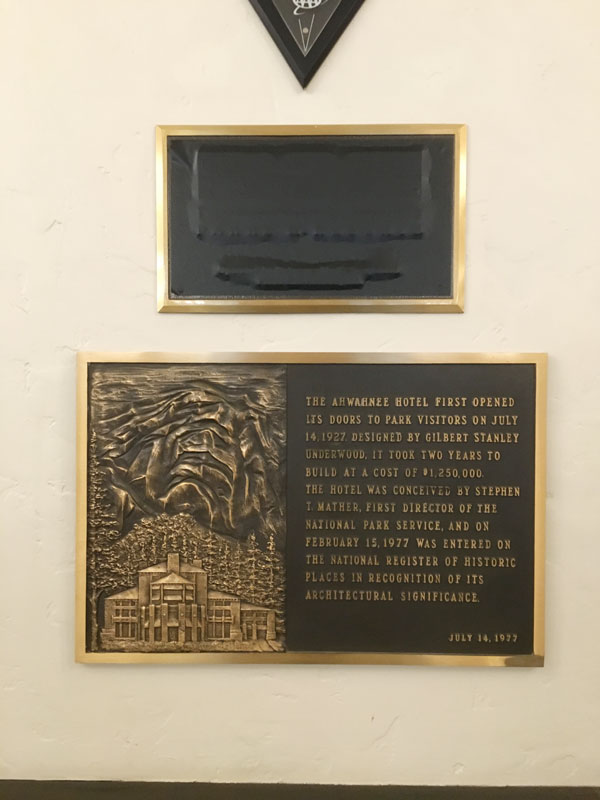 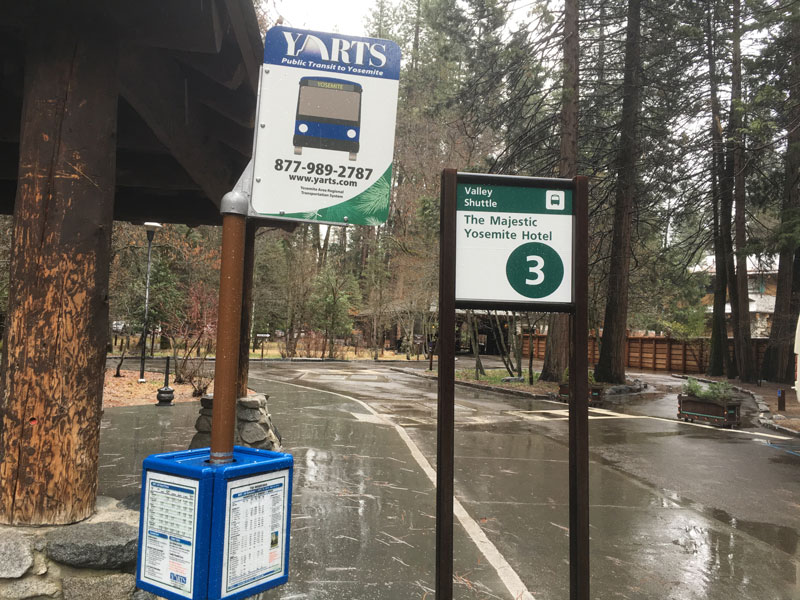 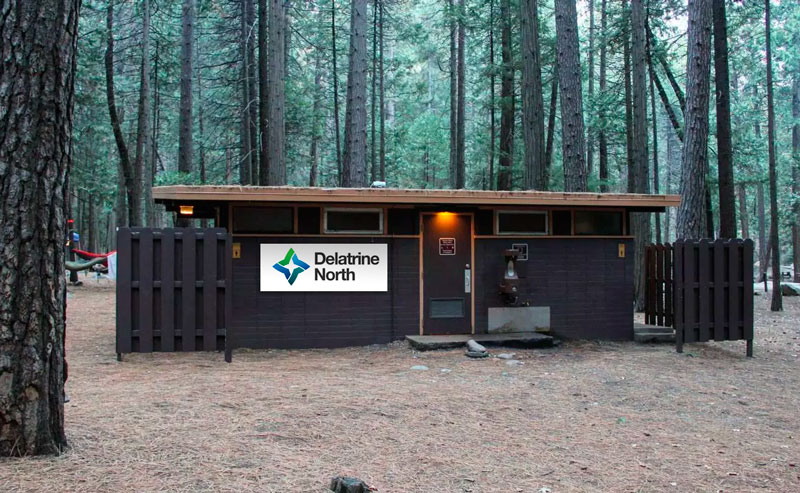