“Barrel Distortion, in which image magnification decreases with increasing distance from the optical axis. The apparent effect is that of an image which has been mapped around a sphere. Fisheye lenses, which take hemispherical views, produce this type of distortion as a result of a hemispherical scene being projected onto a flat surface.” – Wikipedia

“Barrel distortion is a lens effect which causes images to be spherised or “inflated”. Barrel distortion is associated with wide angle lenses and typically occurs at the wide end of a zoom lens. The use of converters often amplifies the effect. It is most visible in images with perfectly straight lines, especially when they are close to the edge of the image frame.” – DPReview.com 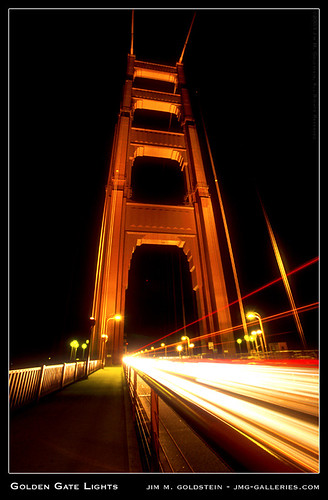