In 2010 I had a great time behind the camera and I was fortunate to have been present for some amazing moments including the  birth of my son (the ultimate experience).  While I’ve ranked my best photos in years past (best photos of 2009, best photos of 2008 and best photos of 2007) this year I’m finding it impossible to do. In fact by doing so I may just end up in the dog house as you’ll soon discover. So in no particular order here are my 10 favorite photos taken in 2010. Enjoy!

Untitled Color Study
Just a photo that resonates with me and my exploration of light and color. This is part of a larger collection of work that I’ll be releasing so stay tuned to see more. Taken at sunset not far from my home. 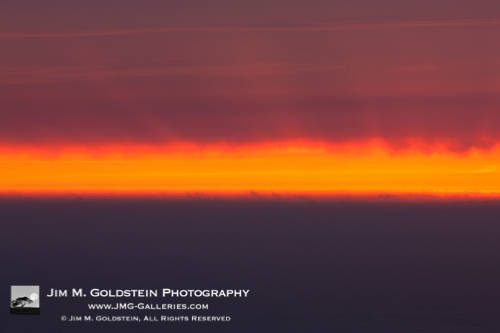 Foggy Forest
Since moving to San Francisco I’ve embraced the days the fog rolls in while most curse it. I really enjoy seeing how the fog adds atmosphere to a scene whether I’m photographing it or just walking through. Of all things San Francisco, strangely, the fog is what I enjoy most. 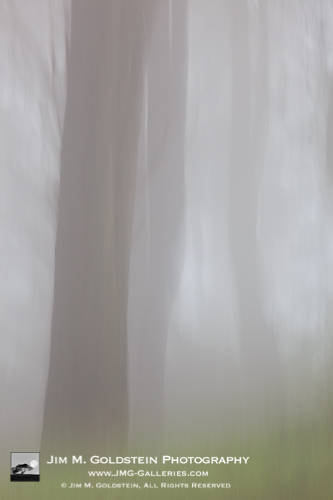 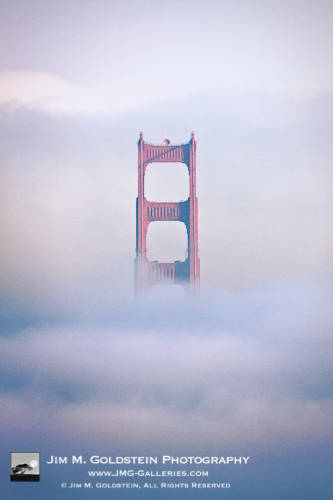 Ion Banner Wipeout at the 2010 Mavericks Surf Contest
As you’d imagine witnessing the huge waves of Mavericks is quite a rush, but nothing compares to what the surfers actually experience.  I’m not sure people realize exactly how athletic these guys are. Most just think of them as crazy, but they’re incredibly fit. Anyhow photographing this event was an incredible experience made easy with a Canon 7D. Having photographed this event in years past with my Canon 1D Mark II I decided to try out the latest and greatest. No complaints. 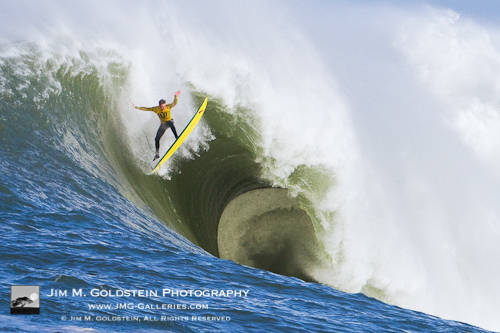 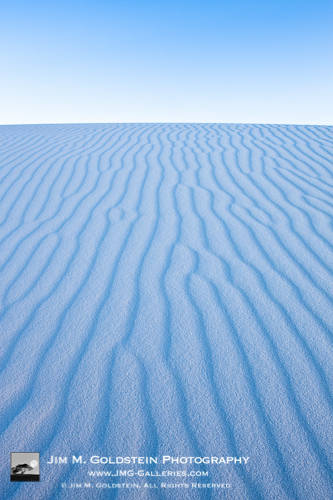 Untitled Color Study
Just a photo that resonates with me and my exploration of light and color. This is part of a larger collection of work that I’ll be releasing so stay tuned to see more. Taken on a trip down the California coast near Santa Barbara. 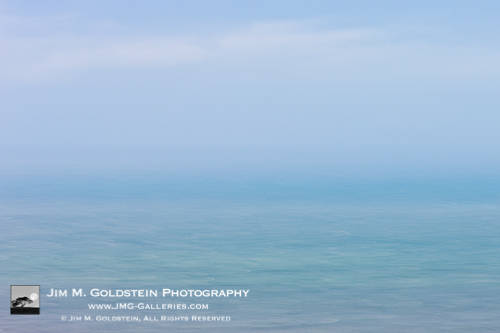 Being there for the delivery of my son is by far the most amazing experience of my life. Portrait photography has quickly become a regular activity. For the first 6 weeks I made constant use of a Canon 85mm f/1.2 and it paid off with photos like this. 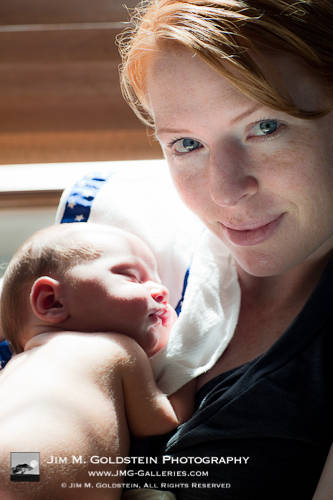 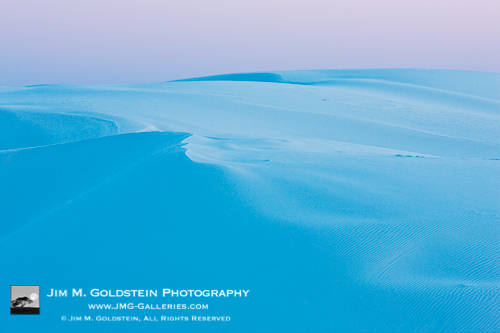 Lunar Layers
This was a photo that almost never happened. Unpredictably clouds moved in the weekend I was reviewing a Canon 800mm f/5.6 lens, but Mother Nature gave me a 45 second reprieve on this particular evening to compose 3 images of a full moon veiled behind clouds kissed with sunset light. It pays to be patient and prepared. As to what attracted me to this image in my year end review of work… its the abstract nature of it. Even still I see an eye in the sky when I view this photo. 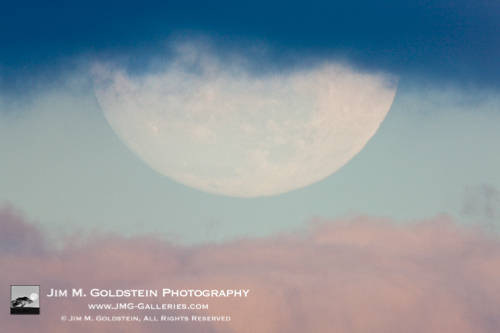 Some things just have to be experienced and this was one of those moments. No focal length lens or camera sensor could do this scene  justice. 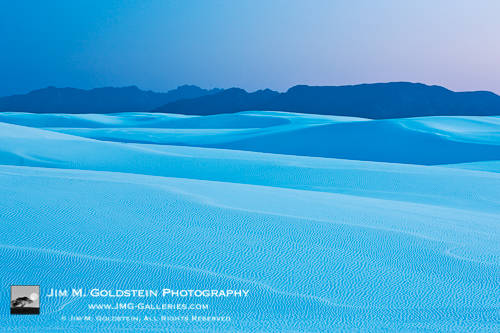