2011 was a fun year to be behind the camera. I was very lucky to witness some breathtaking moments and round out some projects that made their way into my eBook. As was the case in 2010 it is impossible to rank my best photos like I had been in years past (best photos of 2010, best photos of 2009, best photos of 2008 and best photos of 2007).  So in no particular order here are my 10 favorite photos taken in 2011. Enjoy and feel free to let me know if you have a favorite!

Portrait of Blake
Technically this is my 11th selection, consider it an honorable mention. I had to include a picture of Blake with a big smile for reasons you’ll later understand as you scroll down. 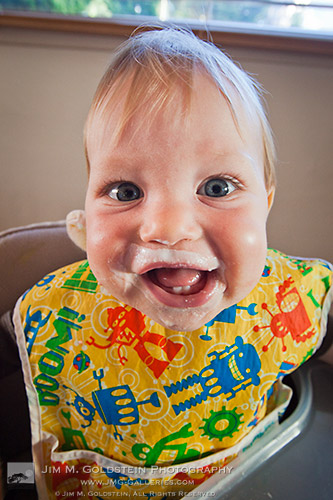 Ecliptic Star Trails – Nature and Landscape Photography by Jim M. Goldstein
I took several star trail photos in Death Valley National Park this year, but this is one that really stood out for me. Being able to photograph the curvature of the stars as they approach both poles was a real highlight of my October Death Valley Photo Tour. I’m looking forward to sharing the incredible night skies here with those in my February Death Valley Photo Tour. I still have room if you want to join me.. 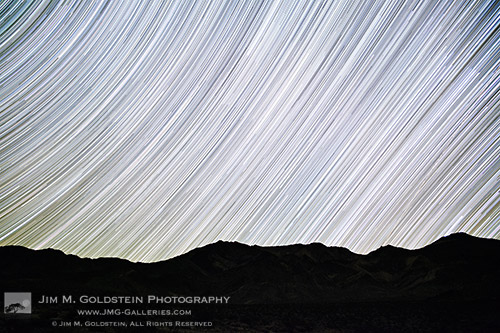 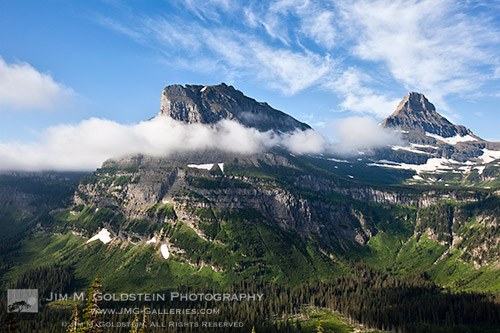 Lunar Rainbow (Moonbow) at Lower Yosemite Falls, Yosemite National Park
Water levels were at record levels during my visit to Yosemite in June. As a result the waterfalls were flowing at a greater capacity than I’ve ever seen before. This made photographing moonbows a lot easier. In this instance I was being drenched from the mist, but it was so worth it. In April and June I return to hunt for Yosemite moonbows during two phototours. 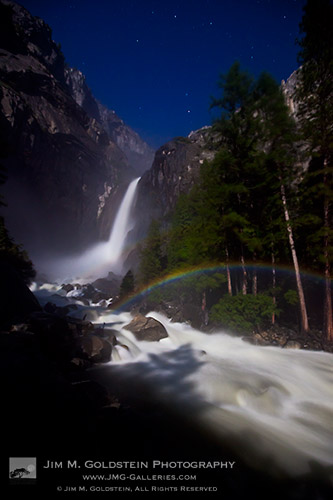 Racetrack Star Trails
The Racetrack in Death Valley is dramatic enough, but adding star trails takes it to a new level. This was a 4 hour exposure resulting in nearly 60 degrees of rotation in the sky. 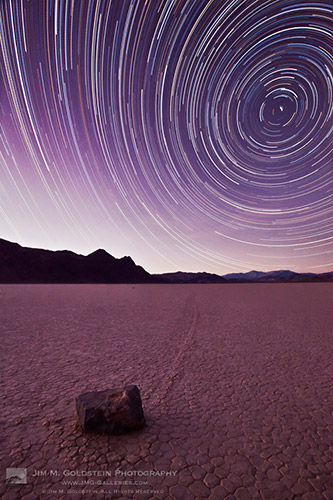 Trying Moments
Remember that smiling photo of Blake at the beginning of the post. I didn’t want you to think he’s unhappy all the time. He’s a super happy kid. That being said even happy kids have their unhappy moments. I thought this moment was very telling of how challenging it is to be a parent sometimes. 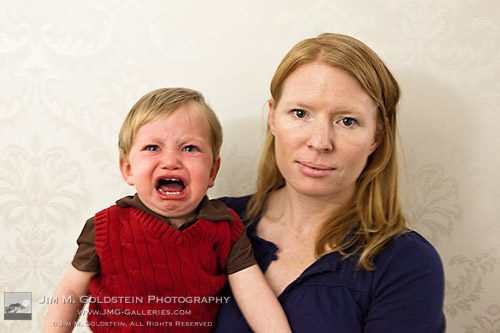 Stormy Sunrise, Glacier National Park
This fiery sunrise developed as quickly as it vanished. This fleeting moment was magical, but fear not I also took a time-lapse of it (see below). 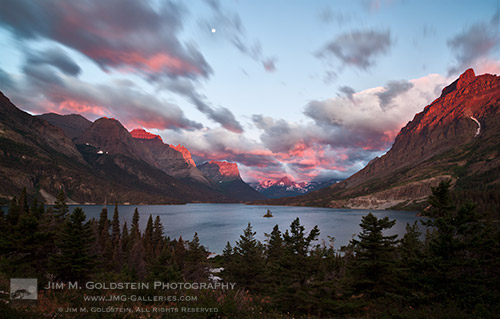 With a bonus time-lapse:

Rendezvous – Racetrack, Death Valley National Park
The mystery of the moving rocks on the Racetrack always fascinate people. Seeing two rocks paths on the verge of intersecting was particularly cool as it left me wondering how long it would be before they meet. 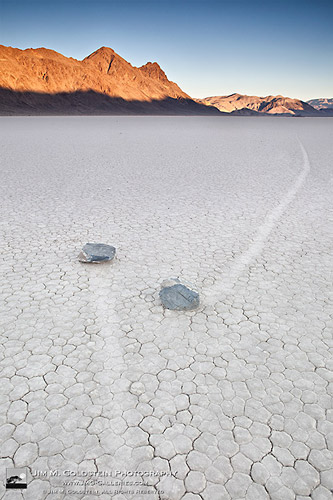 360° View of Star Trails Above the Racetrack
Ever wonder what the entire visible night sky would look like as a star trail photo? So did I so I made this photo with a Canon 8-15m lens that Borrowlenses.com (the best online lens rental store) made available to me for my trip. At the top of the circle is the eastern mountains that skirt the Racetrack playa. At the bottom of the screen are the western mountains that skirt the Racetrack playa. The small version of this image doesn’t do it justice so be sure to click the image to see a slightly larger version. 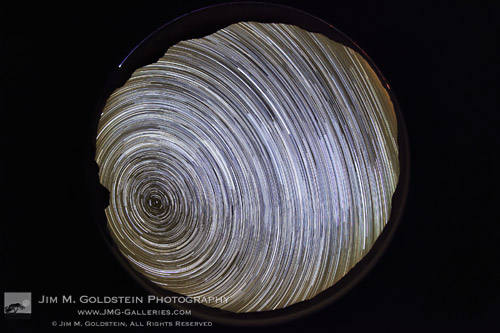 Under the Rainbow, Maui
In mid-December we took a family vacation to Maui. This was one of the more magical moments. I couldn’t believe how gigantic this rainbow was. 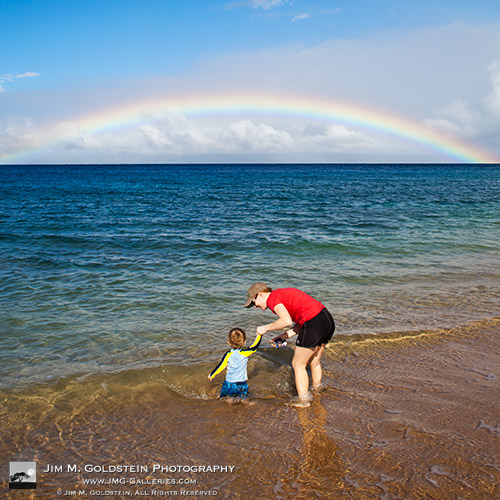 Under the Rainbow, Maui

Milky Way Over Death Valley (180° Panoramic)
This is a 70 megapixel 180° panoramic photo of the Milky Way stretching from horizon to horizon above the Racetrack Playa. There is nothing more humbling than seeing an infinite number of stars in the sky. Again this has to be seen large so you may want to check in on my Google+ stream to see it.