2012 was full of great photo opportunities and between my DSLR and cell phone I must have taken close to 55-60,000 photos. This years personal projects were centered around time-lapses and iPhone photos of my son, but I was also selectively choosing my DSLR photo subjects. A sample of what caught my eye is quite evident in my Best Photos of 2012 final selections. As was the case in years past it is impossible to rank my best photos (best photos of 2011, best photos of 2010, best photos of 2009, best photos of 2008 and best photos of 2007). So in no particular order here are my 10 favorite photos taken in 2012. Enjoy and feel free to let me know if you have a favorite!

Before I forget if you haven’t submitted your best photos of 2012 for my Blog Project: Your Best Photos From 2012 be sure to do so. The deadline is January 5th midnight PST.

Milky Way Above Maui
This is a photo from my most recent time-lapse outing a top Haleakala in Maui. Other than the freezing temperatures and 25 mph wind gusts it was great experience. 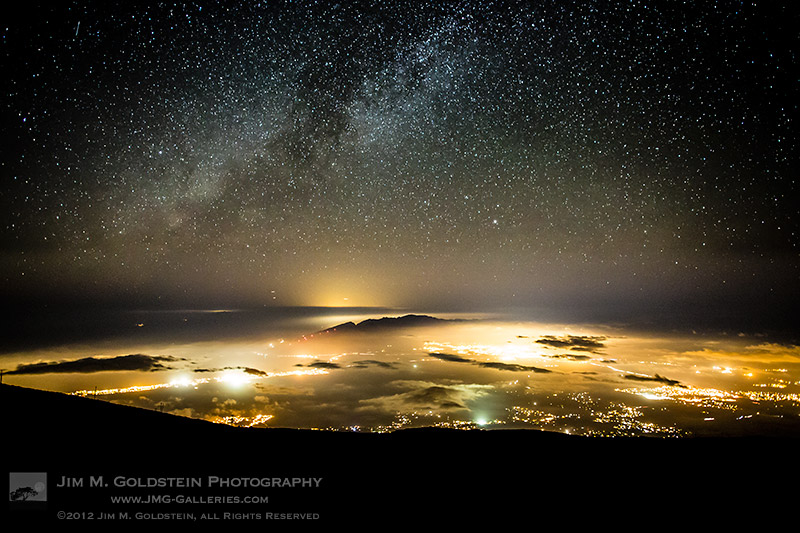 The State of Homeland Security 2012
Since 9/11 I’m always intrigued to see how the presence of security, the military and police change across the country in particular in New York City. During my last trip to NYC I found this one photo quite telling. Timing is everything. 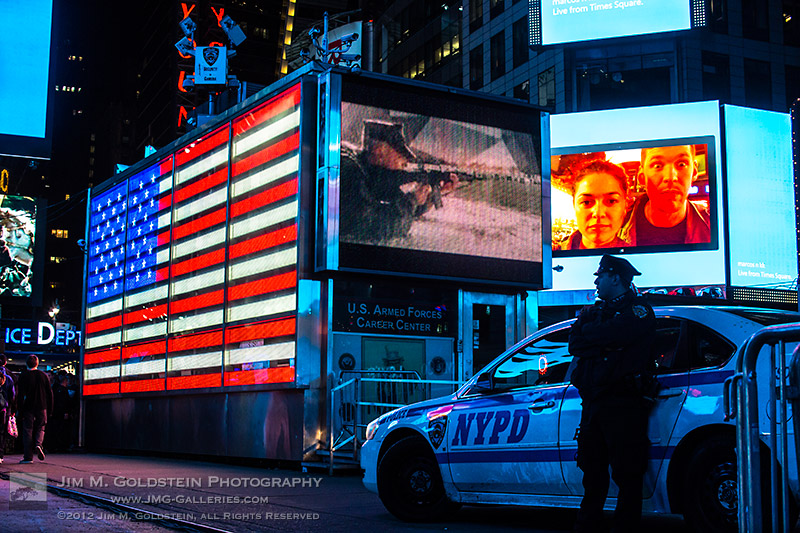 The State of Homeland Security 2012

Family Annular Solar Eclipse Outing
I made a big effort to photograph the annular solar eclipse that was visible in northern California in 2012 and was quite successful, but the scene behind me turned out to be the real photo of the day. The family behind me had great “ooh ahh” faces with solar filters in front of their faces and it turned out to be a classic moment. It kind of reminds me of this classic 50’s atomic bomb viewer photo. 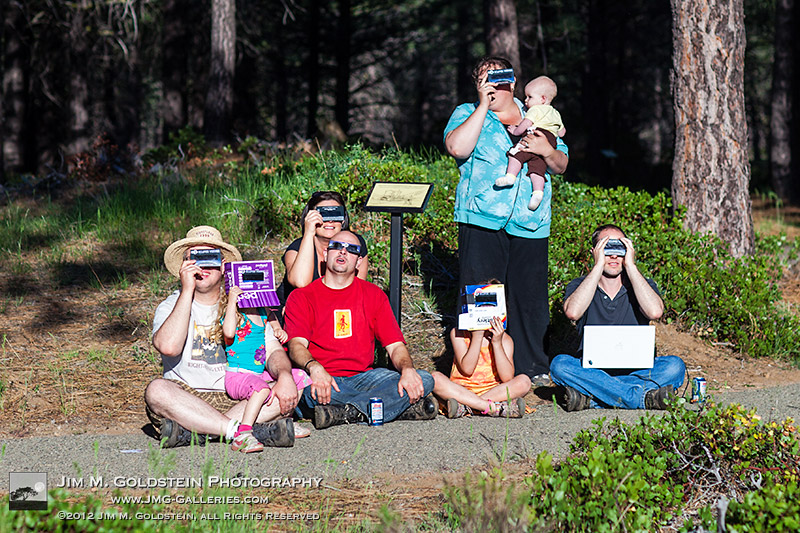 Bokeh City – New York City
I indulged this year by buying a rare Canon 50mm f/1.0 lens and started exploring the Canon 50mm f/1.0’s range of bokeh. One of my favorite shots from my time experimenting with the lens in NYC was of this busy intersection. Not every element is completely unrecognizable so it’s not completely abstract. I’m hoping it’s a photo that everyone can enjoy versus just bokeh lovers. 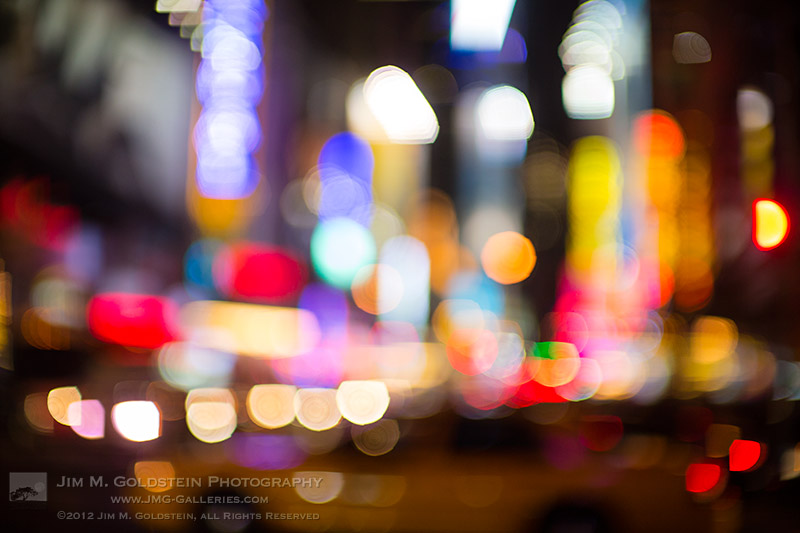 Cloud City, San Francisco
Ever wonder where George Lucas came up with the idea for “Cloud City” in the Empire Strikes Back? Something tells me his time in San Francisco was an inspiration. 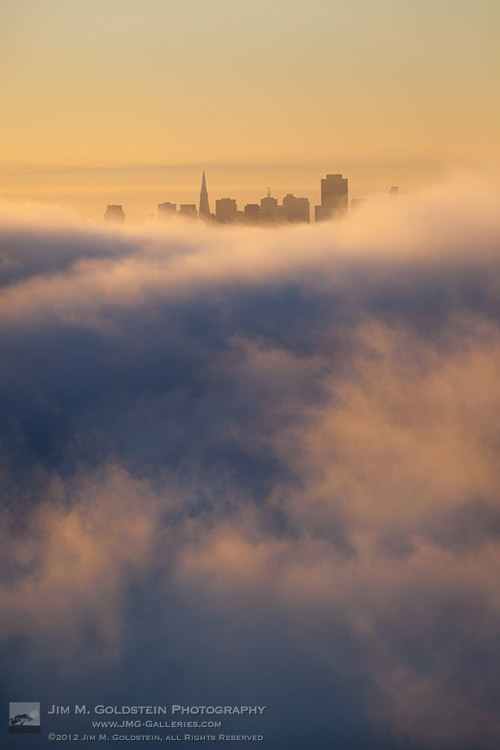 My Guy
Not surprising my biggest photo subject of 2012 was my son. There were no shortage of photo opportunities and my iPhone was proof of that. At one point I had over 4000 photos of him on there. This photo was taken with a good old fashion DSLR and has been my desktop picture for most of 2012. 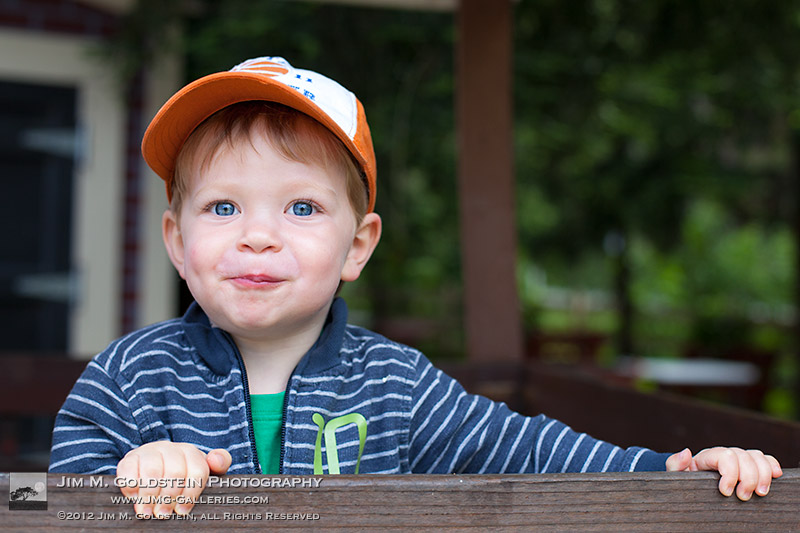 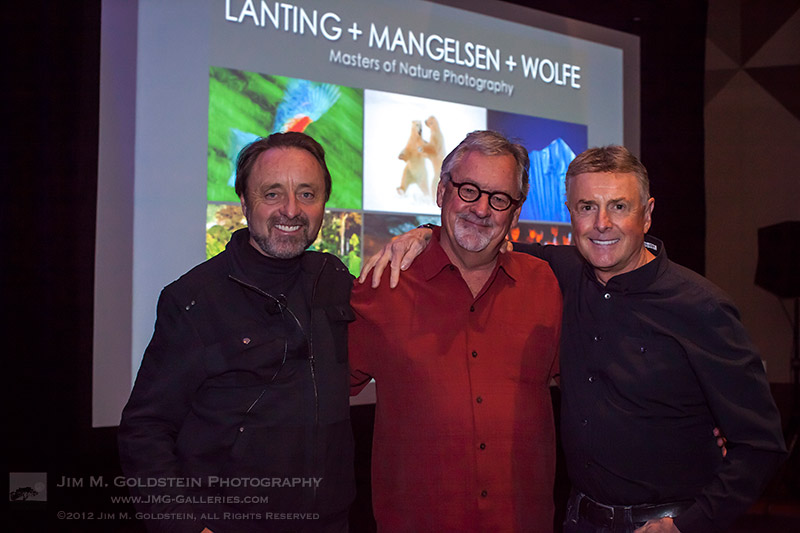 CARMA Star Trails
My eBook Photographing the 4th Dimension – Time and Mastering Star Trail Photography video course inspired quite a few folks. I had the pleasure of helping one of my fans on private workshop and came away with my favorite star trail photo of the year in the White mountains of California. 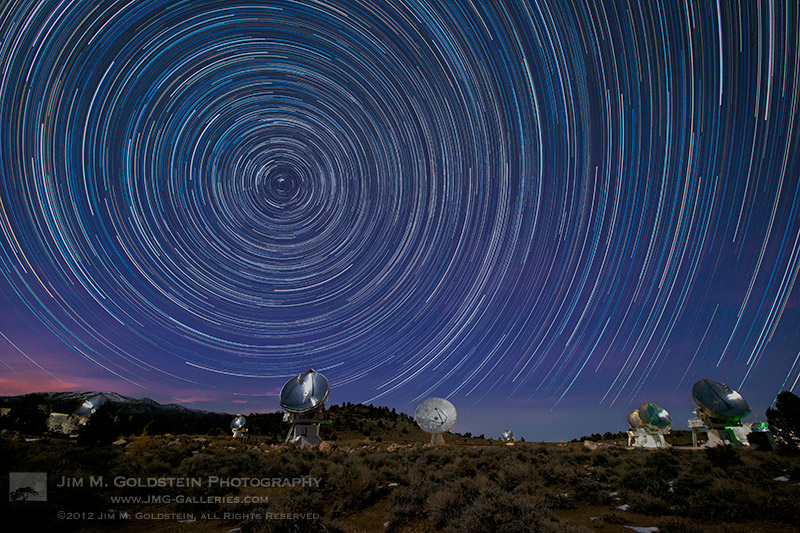 My Robot
Timing is everything with a 2 year old. Perhaps I’m biased being the dad, but I thought this photo of my son in his robot halloween costume was great. 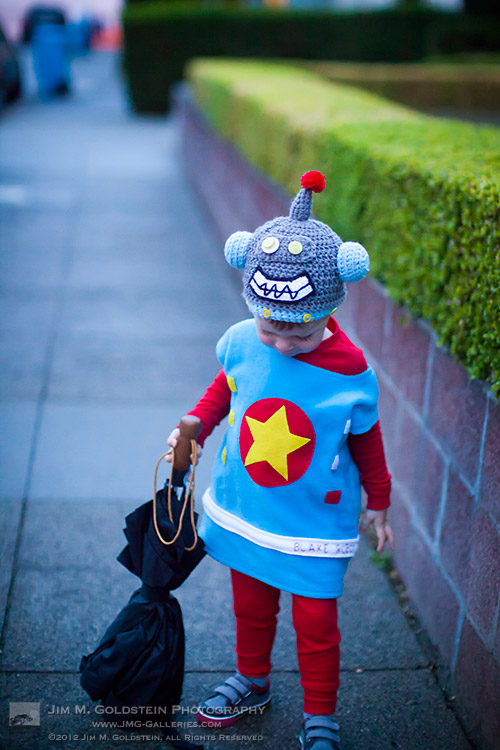 Enjoying the Maui Ocean Center
The one common thread across all the really great family photos I’ve taken is the connection between my son and others. It’s the more subtle moments with this connection that I find work best.  This moment at the aquarium exemplified this subtle connection quite well making it a personal favorite. 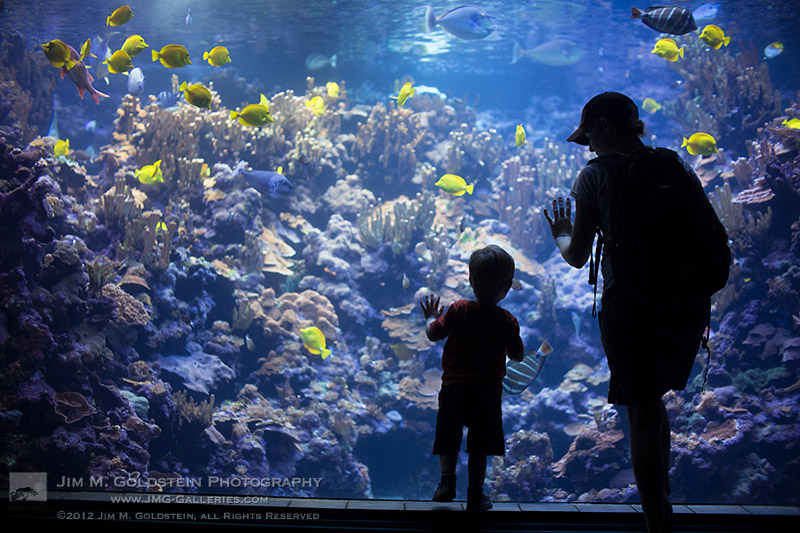 About the Author
Jim Goldstein is a professional photographer and author, based out of the San Francisco bay area in California, who specializes in outdoor and nature photography. Passionate about nature and the environment Jim infuses elements of the natural world into his commercial, editorial and fine art work. For more follow Jim on Google+ | Twitter | Facebook | Instagram | Subscribe
Social Share
27 Comments
Copyright © JMG-Galleries – Jim M. Goldstein Photography, All Rights Reserved